The History of Villa Raffaelli

From medieval fortification to nineteenth-century villa

Villa Raffaelli was built in 1582 on a medieval fortified structure. It was a country villa of a noble family from Lucca, the Raffaelli: jurists, bishops, tutors of the Duke of Modena. Here lived also the historian and writer Raffaello Raffaelli: with his wife, the marquise Giulia Provenzali.
Raffaello spent most of his life in Fosciandora as a passionate admirer of the Garfagnana Valley. The Raffaelli family crest demonstrates it’s ancient knightly origins: Caffarello was the progenitor of the family as written on a document dated 1228 from the Cathedral of Gubbio: his Ghibelline father was exiled to Arezzo where he met the great poet Dante: perhaps the contact with a “Heretic” of the “Fedeli di Amore” and the chivalrous origin can explain the complexity of the heraldic symbolism of the family crest. 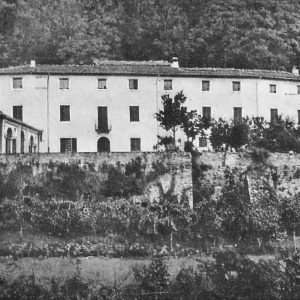 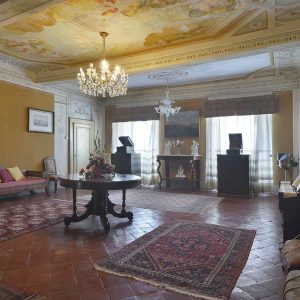 The Republic of Lucca lost its independence first under the French Empire then under the Austrian Empire: it became Duchy of Lucca and in 1847 it was annexed to the Grand Duchy of Tuscany. The Duke Carlo Lodovico di Borbone was on excellent terms with the Marchesa Giulia and her husband Raffaello Raffaelli as evidenced by the correspondence with the Duke and the presence in the library of the villa of a book called de Canti per le “Auguste nozze di sua maestà Duca Carlo di Borbone e sua altezza reale la principessa Maria Teresa di Savoia”.

History from the 1900s to today

Villa Raffaelli was bought by an emigrant who had made a fortune in America: he was the fifth of 12 children. The family lived on the third floor of the villa, the so called “servants” floor, but the fortunes changed and from farmer he became owner. In 1978 the villa was sold to the doctor of the Municipality, Dr. Pio Fiori and currently belongs to his son
Dott. Enrico Fiori. Since then the villa has been renovated maintaining its original appearance. 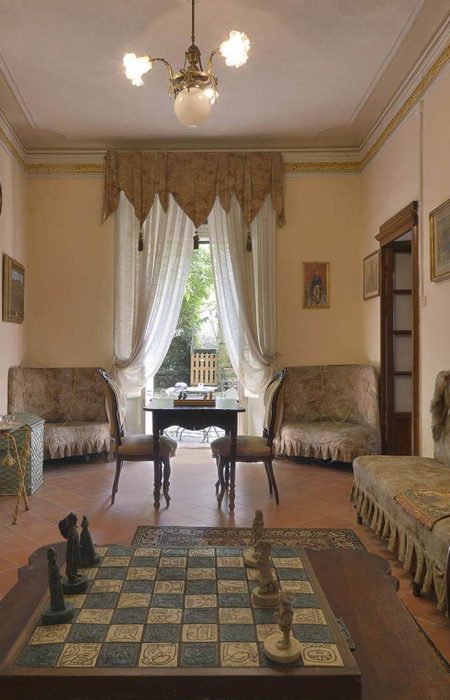